“You’re not normal!” Do normal people exist and what is normal?

by Lisa D. Hernandez
in SOCIETY
0

“He’s not normal,” “that’s the norm,” and “normal people don’t act like that” are common expressions we often hear in real life and in online discussions as well. But what is normal?

We decided to expose this topic in detail after we published materials about a same-sex couple and a transgendered young man. Many commentators on social networks call the heroes of these texts “abnormal”, “not such” (moreover, even those who support them express this way). Iolina Gribkova spoke with experts who know what a “norm” is and whether it exists at all.

Sociologist: “Norms are formed by culture and politics.

What is a social norm?

– A social norm is a generally accepted standard of behavior that allows for order in society. Examples of social norms are traditions, customs, norms of law and morality. If a person acts in certain situations in a certain way and society does not consider it incorrect, then it is normal behavior.

Deviant behavior is called deviant behavior, and most often it is negative. But it can also be positive – say, heroic rescuers also do something that no one expects them to do. If, passing by a burning car, we don’t climb into it to pull passengers out, society will not condemn us for it, because the layman risks becoming another victim. The normal thing to do would be to call the EMERCOM, but to stay out of the car ourselves.

If no one ever deviated from the norm, we wouldn’t have brilliant literary works and such. Everyone who manifests their physical and intellectual abilities in one way or another, they are essentially abnormal. To be an outstanding writer or a Nobel laureate is not normal.

How is the norm formed, who creates it?

– What is and is not considered normal is primarily a question of culture and politics. Exaggerating a little, if an action is repeated many times, society forms a certain opinion about this action, consciously giving it a grade. If a law is introduced that does not consider something normal and restricts this phenomenon, then society will gradually assimilate more and more through schools, universities, and the media that it is not normal.

The transmission of norms from one generation to the next is also important. For example, someone started eating with a knife and fork many years ago, or stopped stoning women for cheating. This has taken root and continues to exist. 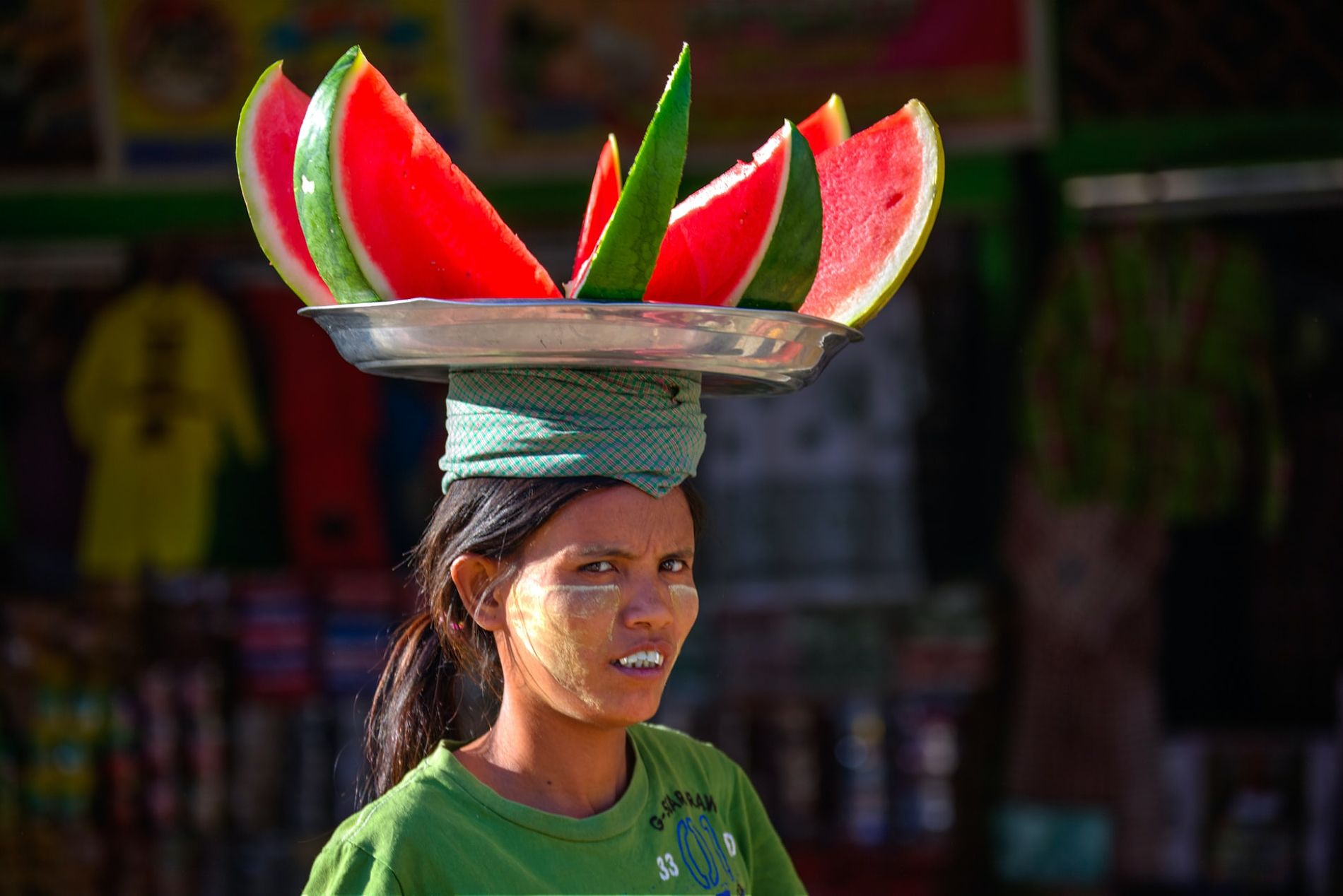 Psychological theory says that people are not born different, but become different due to a combination of different types of upbringing and character traits.

And social science has a theory of stigmatization, according to which deviation is determined not by a person’s behavior, but by the social assessment of this behavior (negative or positive).

For example, having children out of wedlock is now considered a relative norm; it is no longer condemned by society as strongly as, say, 50 years ago. Progress is the changing attitudes of society.

Why does man need the concept of “norm” and how does he use it in society?

– Without the concept of norm, we cannot exist in an organized way. It’s like with power-it exists not only because someone once wanted more privilege, but because it would be difficult to live without it. If there is no one in charge, who is responsible, nothing will happen in a structured way.

If we don’t have a norm that tells people what is bad and what is good, society simply won’t know what to do or how to treat other people’s behavior. This will lead to chaos.

Let’s say a man in the street beats an elderly woman. If that were the norm, you’d just walk by. But because we know it’s bad, illegal, and not allowed, we’ll go over and stand up for the grandmother. It helps us know that we live in a stable environment and are safe. Norms make life easier because it is very difficult for people to make decisions. A variety of social norms are not only laws, traditions and customs, but also etiquette and even fashion.

But the norm is not homogeneous. There is a statistical norm, that is, an absolute majority of something. For example, we know that the largest percentage of the population has completed at least nine grades. It follows that it is normal to have a high school education.

When we turn to culture and the social environment, social attitudes and the situational norm emerge. For example, in Moscow, a same-sex couple encountered on the street will be treated normally by most people. If the same situation happens in a small Siberian village, the reaction will be different. Even if you recognize the reaction of people of the same age, social group, and everything else.

When we talk about the fact that people suffer from the fact that something is not considered the norm, here we are already talking about the moral norm, the question of ethics is raised. If you take the LGBT community, for example, it is a statistically small group. At the same time, modern science clearly and distinctly says that the behavior of such people is not immoral.

Psychologist: “A normal person is one who respects himself.

A person is normal – does it exist? What is a psychological norm?

– As a specialist, I do not divide people into normal and abnormal by any manifestation whatsoever. For me everyone is individual with the baggage that he has, everyone is interesting and important as a person.

People of all different ages come to me, all of them very different. Is a child who likes to solve math examples normal? And the one who likes to make up fairy tales on the fly?

Or a creative person, say, an artist: he is emotionally mobile, he is expressive, and he expresses this in his art. That is also the norm. What’s important is the inner feeling of oneself. How comfortable we are with ourselves. 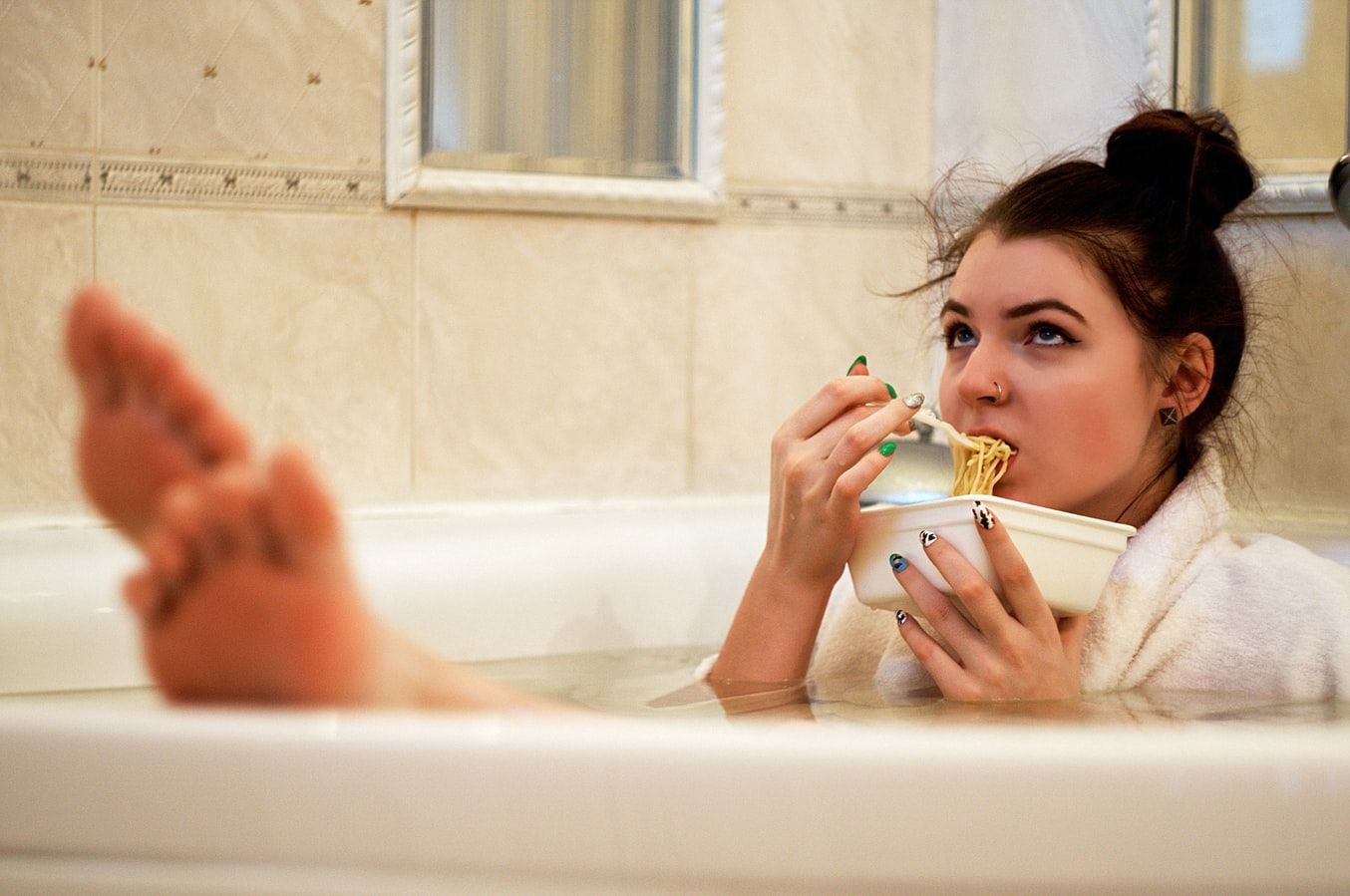 Probably the definition of normal can be formulated as follows: when a person is comfortable living a full and comprehensive sense of self, and interaction with society does not cause a lot of intolerable emotions.

There is a concept of healthy self-awareness – the certainty that feelings, desires, and needs are an integral part of your self. It is when a person calmly and naturally perceives his desires and emotions, can express them, feels an inner support. When it is not necessary to look for it in someone else.

Another important factor is respect for oneself. When a person can allow himself not only to rejoice, to be happy, but also to be sad – and at the same time not to feel guilty about it, not afraid to hurt someone with the manifestations of his emotions.

I consider all of the above to be close to the norm.

Is it possible to talk about absolute mental health?

– None of us develops without traumas, and that is normal. They just have different degrees of severity and affect life in different ways. Being born is already a trauma, as is being weaned, as is going to kindergarten for the first time and then to school.

It is important to understand that all of these traumas are an impetus for further development, and without them, it is impossible to move to the next level. Each of the traumas imposes a certain imprint, and eventually becomes a component of individuality.

So I don’t know what absolute mental health is. That said, I don’t classify as unhealthy those who have any peculiarities. Everyone has their own way, and that’s valuable.

But society can consider someone abnormal, can’t it?

– Society is made up of completely different people, each with their own opinions. We can’t be completely free.

If a person has a sense of self-sufficiency, he understands that another person’s opinion does not make him worse. He sees value in his own person, in his own way. But if it seems to you that the whole world is against you, and this feeling makes you feel bad, it is a sign that there is no inner support. It is impossible to be absolutely free from society, but it doesn’t have to destroy us. The opinion of others is only a reason for analysis, a reason to turn to specialists in order to understand what the problem is, to avoid depression and other manifestations of the “voice of the soul”.

We cannot change our childhood, evacuate the traumas that were there, but we can make it more understandable, look at it from the outside and bring forth a reimagined experience. We can break out of our childhood prison and stop being unconscious victims of the past. This is important because then we take responsibility for our destiny, learn our history, and can turn it to our advantage.

This article opens a series of four texts in which Yuga.ru disassembles basic concepts that are important for modern man and communication in society. Second in the series we will publish an article on the concepts of “gender” and “sex,” the topic of the third material will be sexual orientation and its varieties, and our series will conclude with an exploration of xenophobia, the processes by which the perception of “others” becomes the basis for intolerance. Find the materials in the series as they are published by tagging “basic concepts.”

Your face is your key. In Sochi, fiction has become a reality

“Conspiracy theorists are afraid of vaccinations — they also shouted that 5G antennas spread the crown.

Should I get vaccinated against coronavirus or not? Just take tests |

Interview of an oncourologist about robotic operations and consultations

Your face is your key. In Sochi, fiction has become a reality

Comfort consists of small things. Some of them we got used to almost from birth, others come with the development...

“Conspiracy theorists are afraid of vaccinations — they also shouted that 5G antennas spread the crown.

spoke with Krasnodar residents living abroad and learned about how vaccination against coronavirus takes place in different countries of the...

Should I get vaccinated against coronavirus or not? Just take tests |

Is it possible to be vaccinated after covid? Are you sure it's not dangerous? Why do I need a test?...

Those who build or repair their homes know about floods firsthand. Seasonal downpours, snowmelt and, as a result, floods on...

Interview of an oncourologist about robotic operations and consultations

Don't be shy. Plastic surgery that changes your life

How the pandemic changed corporate sales in “Citylink”

Experience and inspiration. How does the Mentoring project work and why do businessmen need it